For your company
For your home

The fog systems are the latest innovation in the field of active protection. They are systems that, connected to your alarm system or in stand-alone mode, can protect all our assets in seconds, emitting an impenetrable blanket of non-toxic fog.

The fog cannons we install are produced and engineered entirely in Italy by Von Wunster Next. They can be controlled remotely, do not require special applications and send important communications very easily, through an exclusive email service. 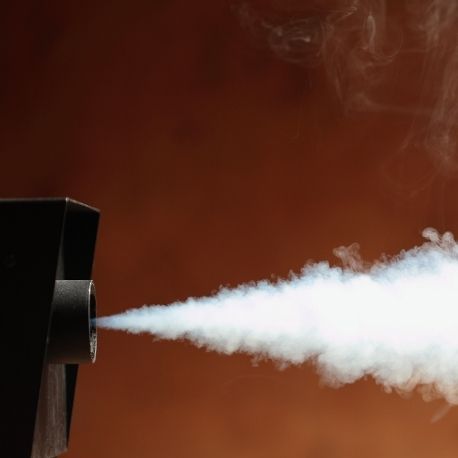 One of the advantages of the fog cannon is that its system can be "calibrated" according to the size of the environment in which it will be installed, even in the largest spaces. It can be easily associated with an existing alarm system and guarantees maximum efficiency, being able to blow out up to 1500m³ of fog in a matter of seconds.

Fog cannons for your Home

Fog systems are suitable not only for protecting companies and workplaces in general, but also for private homes. They are safe and absolutely not harmful, they do not release residues on objects once activated, they are easy to manage and can be designed to defend environments even of small extensions. The ideal security system for families, maximally effective because it deters and puts intruders to flight before they can cause any damage to property or persons. 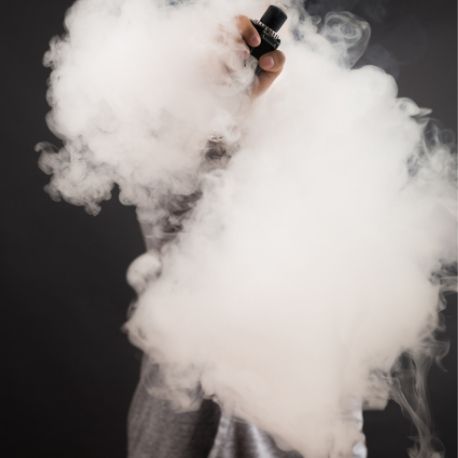 The von Wunster Next fog cannon is a very simple device. When it is activated, following a breach, the liquid contained in the sealed tank is forced through a boiler, which increases its temperature to around 330°.

It is then ejected into the environment in the form of a dry, white, persistent fog that saturates the room within seconds. As time goes by, the opacity of the fog will increase, forcing the attacker to leave the premises.

Once the spray is finished, the fog will persist in the premises for the time programmed during installation), allowing you or the Police, or the Security Company, to intervene for a control. It is also possible to program fog deliveries according to particular needs.

The fog system is able to constantly provide you with all information on the status of the machine: from the residual liquid level to the history of events. All this even remotely, thanks to the presence of a web browser connection provided as standard.

Finally, the display of information labels - stickers or window stickers - acts as a deterrent to criminals, who will also be discouraged from making future theft attempts.

Do you have questions or specific requests? Contact us without obligation and our technicians will provide you with all the useful information about our fog machines! 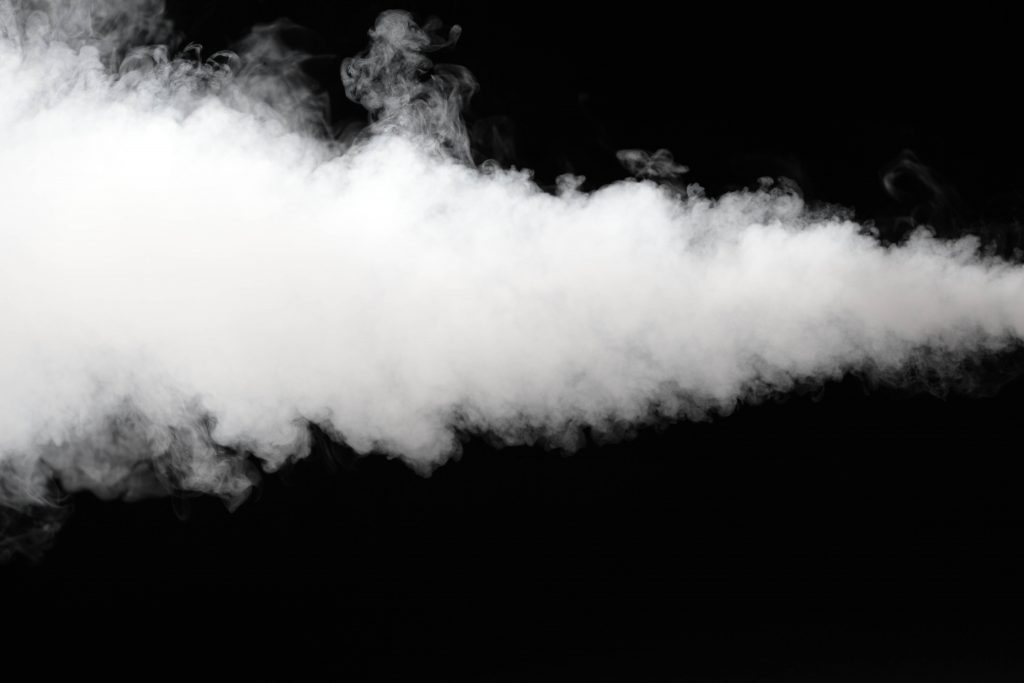 For more information on how we can help you secure your business or home, contact us without delay, or book a consultation with our technicians!
Contact us