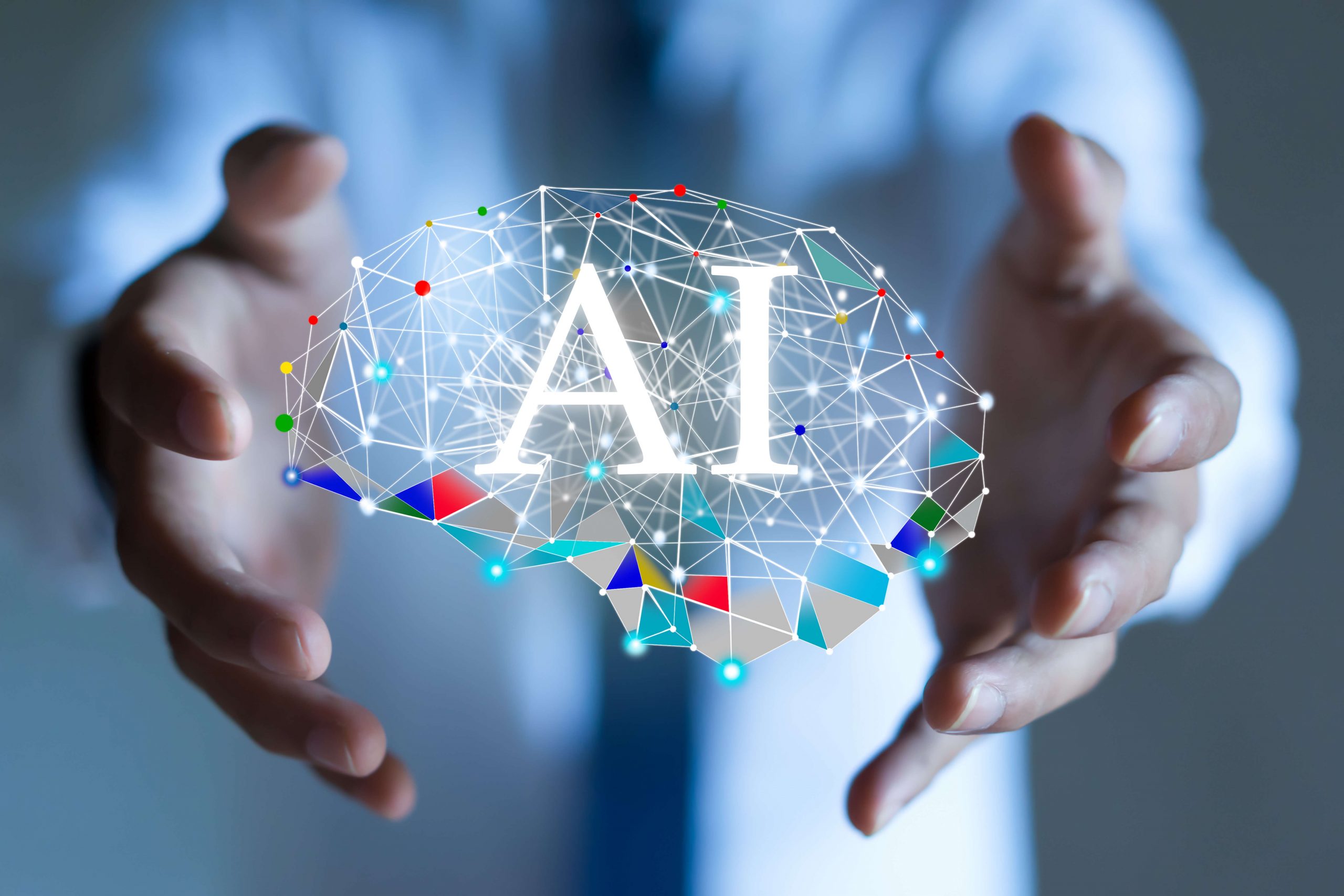 Artificial Intelligence (AI) is to be considered as a branch of computer science that allows the programming of both hardware and software systems, enabling machines to be endowed with characteristics that are considered typically human, such as: visual, spatio-temporal and decision-making perceptions.
It is therefore not a question of ‘intelligence’ understood as the power of computation of knowledge of abstract data, but a system equipped with AI has the objective of recreating one or more of these different forms of intelligence which, although often defined as simply human, in reality can be traced back to particular behaviours that can be reproduced by certain machines.

Within the world of security and video surveillance, AI has represented a real revolution; now an image captured by a video camera is no longer a simple visual representation.
Thanks to recent Deep Learning technologies, it becomes an opportunity to extract sensitive data and information.

The term ‘Deep Learning’ refers to a learning method for processors that is inspired by the functioning of the human brain. This technology is based on a process of layering data to allow the processor to classify and store it. A cumulative process whereby the more elements captured, the better the precision and accuracy of the knowledge provided.

The advantages of this face recognition and image classification technology make it extremely competitive in the security field.
Applications range from face or vehicle recognition, to behavioural analysis, rather than the change of a situation within the captured area.