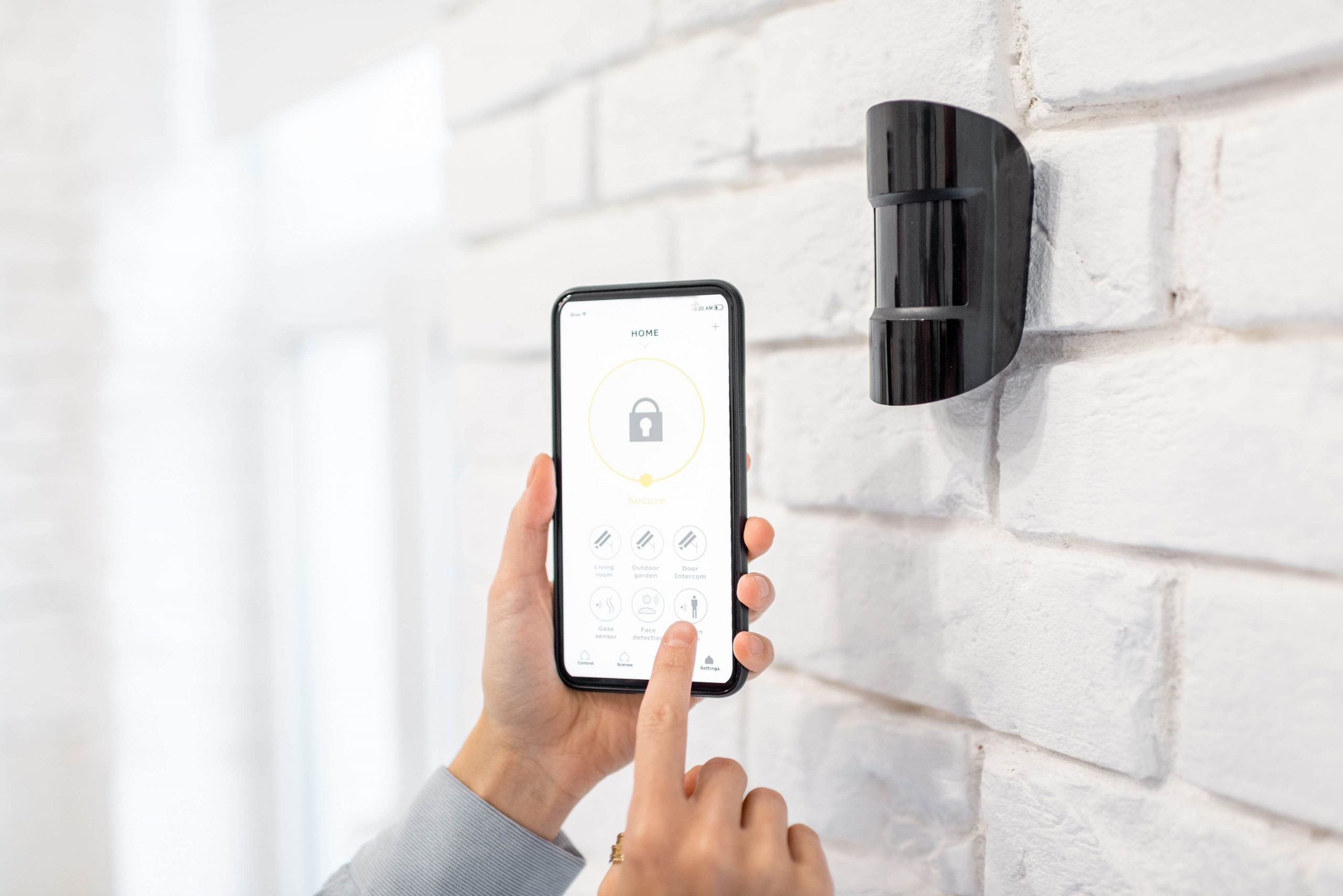 Starting from a detailed analysis of the premises, identifying the critical access points, assessing them according to their dangerousness and prioritising each of them, this guide aims to provide you with a complete solution for learning how to design a high-performance alarm or burglar alarm system.

You will learn how to evaluate the best solutions to avoid the problems of false alarms, a real scourge of many systems.

1. TIME ANALYSIS
To understand which burglar alarm system is best suited to you, you need to assess the area in which you live.
Living in a block of flats in the city or a villa in the countryside brings with it different police response times.
If the waiting time for the authorities to intervene is high, it is better to choose a security system that provides greater protection.

2. RISK ANALYSIS
Identifying the access points with the highest criticality is the first action that you will have to take. Have a plan of the house, retrieve the colours red, orange and yellow with which to subdivide the rooms:

3. SENSOR ANALYSIS
Depending on the criticality of the environment to be alarmed, it is necessary to choose sensors offering volumetric or perimeter protection.

Magnetic contacts
Suitable for doors or windows, they signal the opening of an access point using a magnet. Thanks to the addition of shock or microphone detection technology, they are also capable of detecting broken glass.
They offer perimeter protection.

Roller shutter contacts
Designed specifically for roller shutters, they can be connected in series with magnetic contacts.

Curtain effect detectors
This type of sensor is designed to protect access points such as balconies. They can use two different technologies: infrared (IR), also called PIR, or microwave (MW).
They offer external perimeter protection.

Infrared (PIR) or microwave sensors
Microwave detectors analyse the reflected radiation of a moving body, while infrared detectors detect movement generated by human body heat.
PIR detectors are very fast at detecting a human being crossing but are slow in detecting the approach.
Microwaves, on the other hand, are very good at detecting a person approaching the sensor, but a little slow at detecting horizontal crossings.

4. CENTRAL ANALYSIS
The control unit is the artificial intelligence that controls and manages all the detectors, contacts and technologies (e.g. relays, cameras, video intercoms or home automation in general) linked to your burglar alarm system, providing you with information on the status of your system.

The control units are divided into:

5.FINAL ANALYSIS
In general, the final analysis is always very important because, in addition to reviewing all your work, it allows you to take a closer look at certain details that will certainly raise the level of use of your burglar alarm. A fundamental aspect to take into consideration is that of possible implementations of your system, both to raise the security level of your system and to add further detectors or to use your burglar alarm as a domotic control unit.